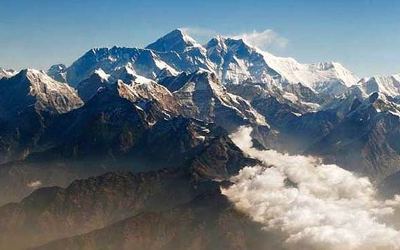 Concurrently, the Lhotse Summit Team under Major Nooruddin Ahmed is attempting to summit Mount Lhotse (fourth highest peak in the world at 8501M).

The Indian Army climbers were amongst the initial lot of mountaineers to successfully climb Everest after a hiatus of two years as the peak was closed due to the devastation caused by the earthquake in Nepal last year.

The 30 member Indian Army’s Everest Massif Expedition 2016 was flagged off by Lieutenant General MMS Rai, Vice Chief of the Army Staff on March 30. Five members of the team will also be participating in the tough and intensive ‘Tenzing Hillary Everest Marathon’ on May 29, considered to be one of the toughest trail marathons in the world.