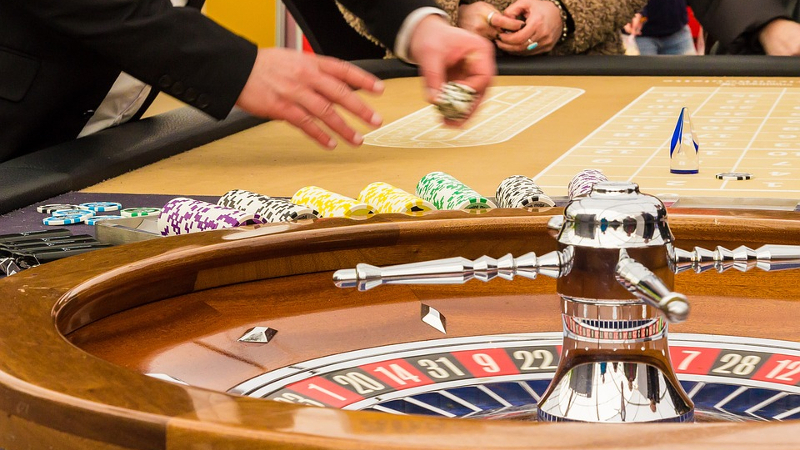 AKIPRESS.COM - Mongolia is moving forward with plans to establish casino resorts in the country in an attempt to tap into Asia's lucrative gambling business and thereby boost tax revenue, reports news.mn.

The Judicial Standing Committee on January 10 decided to establish a working group to draft legislation for the development of casino resorts under the leadership of MP L.Enkhbold.

An earlier casino bill was submitted in 2012 and received much support in the State Great Khural; however, it was not passed.

The new legislation proposes a model currently used in Vietnam, South Korea and Cambodia where only foreign nationals are permitted to gamble in specially created resorts, often near the border or international airports.

Mongolian citizens will be prohibited to gamble in casinos.

Under the new bill, Mongolia will establish two casino resorts which are expected to generate MNT 74-130 billion in tax revenue annually.