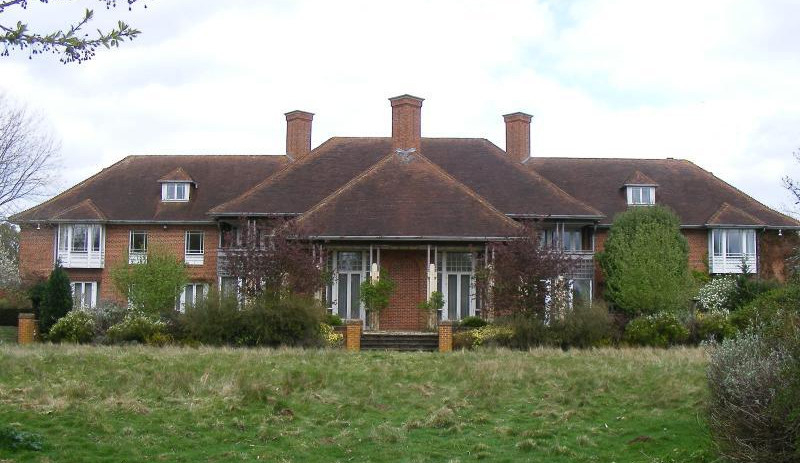 When Prince Andrew, Duke of York, married Sarah Ferguson in 1986, The Queen gifted them with a £15 million 12-bedroom mansion she had built for them. Their marriage only lasted ten years; now after two years of demolition, their love nest and former home has been torn down to make way for another more elegant, extravagant home.

Construction has begun, and the new home will consist of six en-suite bedrooms with eight staff bedrooms, a living room, drawing room, and casual and formal dining rooms. It will also boast sitting rooms and a study room for children and a master suite.

There will also be a 25-metre indoor swimming pool with a glass balustrade plus a terrace and lawn for entertaining and a walled kitchen garden. 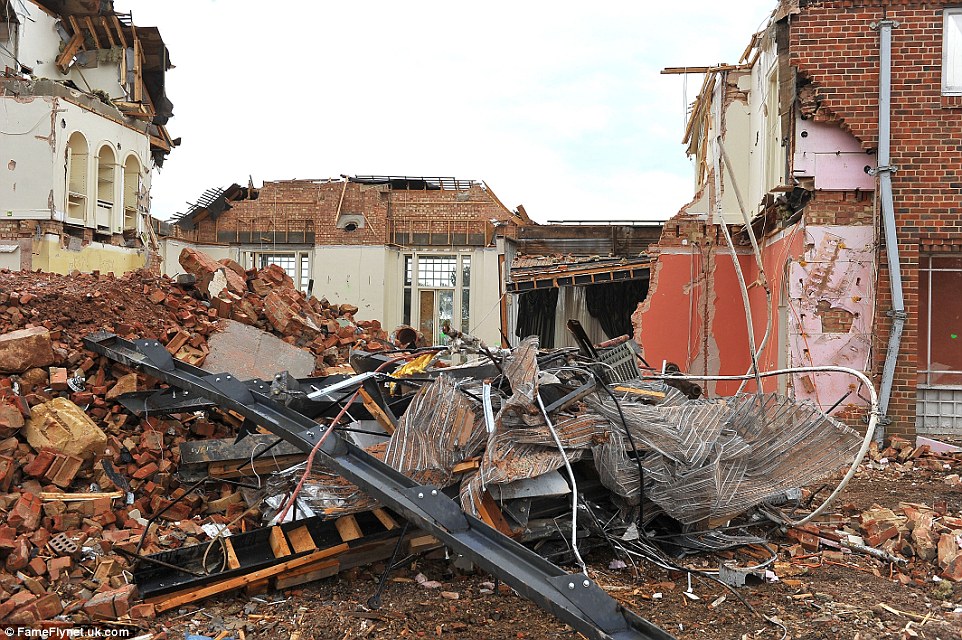 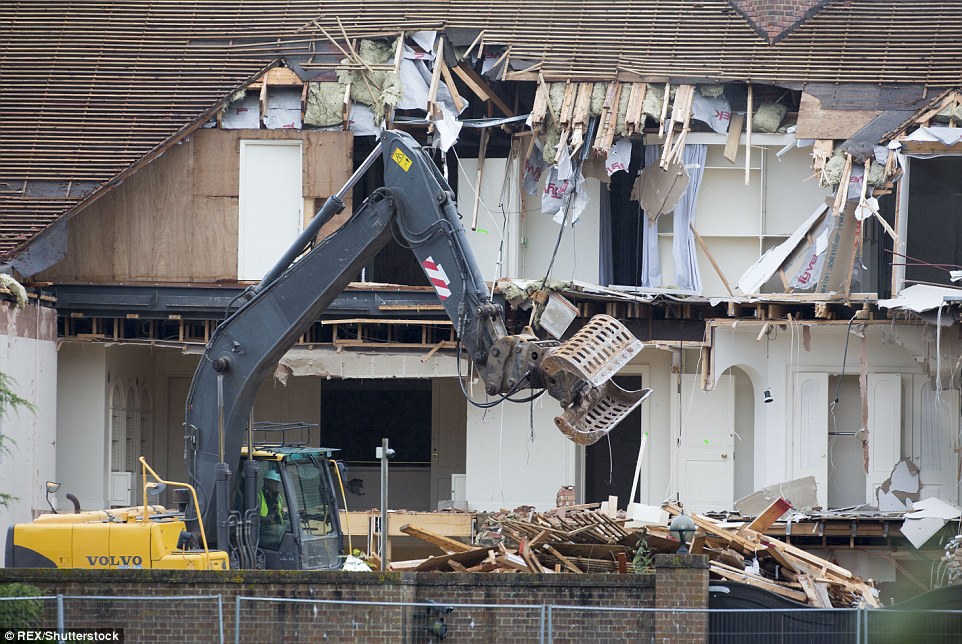 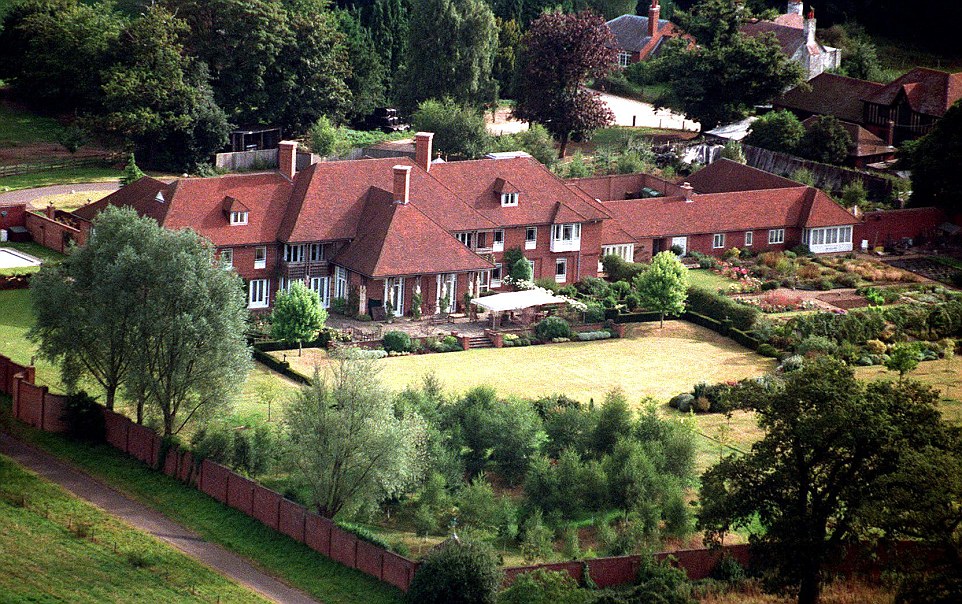