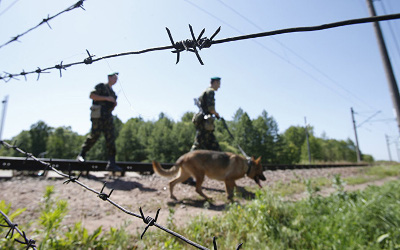 Uzbekistan and Kyrgyzstan defined almost 1,000 km of border and are preparing documents on delimitation, reported Foreign Minister of Uzbekistan Abdulaziz Kamilov during the international press conference in Tashkent dedicated to foreign policy of Uzbekistan.

“We have succeeded in many issues [with Kyrgyzstan]. In particular, on such complex and sensitive issue as delimitation of our borders. Today we have already defined almost 1,000 km and are preparing agreement to confirm forever that these are mutually recognized borders,” he said.

Kamilov noted that Kyrgyzstan should also comply with the principles of good-neighborliness, mutual respect and interests in this sensitive issue, reports Sputnik.

As part of implementation of the development strategy of Uzbekistan for 2017-2021, the relevant ministries and agencies were ordered to develop the action plans on delimitation and demarcation of state borders in the first quarter of 2017.