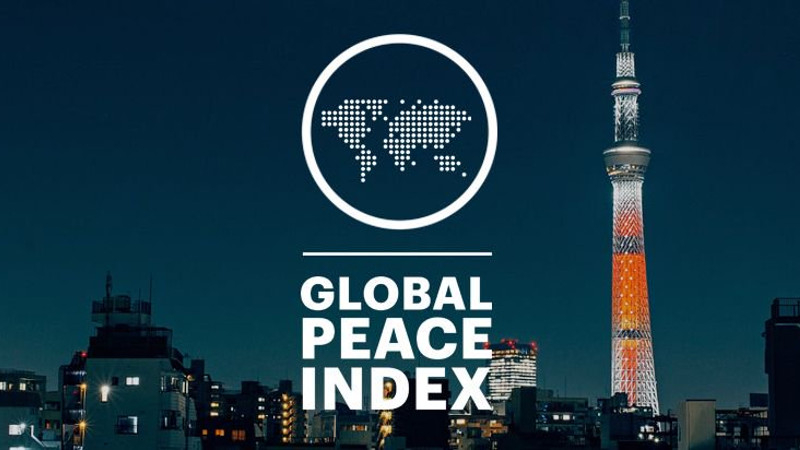 AKIPRESS.COM - Kyrgyzstan and Uzbekistan in a Global Peace Index 2017 published by the Institute for Economics and Peace showed improvements in their positions among the Central Asian countries.

"Uzbekistan saw the strongest improvement in the region. Following the death in September 2016 of the long-time authoritarian leader, Islam Karimov, the new president, Shavkat Mirziyoyev, has made some positive reform announcements. This includes boosting the role of the legislature and strengthening the rule of law, although progress on any tentative democratising plans is likely to be minimal," the report said.

Syria is the least peaceful country in the world for the fifth year running. Before the outbreak of civil war there, it was the 65th least peaceful. Its fall has been the starkest of the past decade.

The other four most violent countries are Afghanistan, Iraq, South Sudan, and Yemen.

The combined Middle East and North Africa was the least peaceful region in the world.

Iceland remained the most peaceful country in the world, a spot it has occupied since 2008.

The other four most peaceful countries are New Zealand, Portugal, Austria, and Denmark.