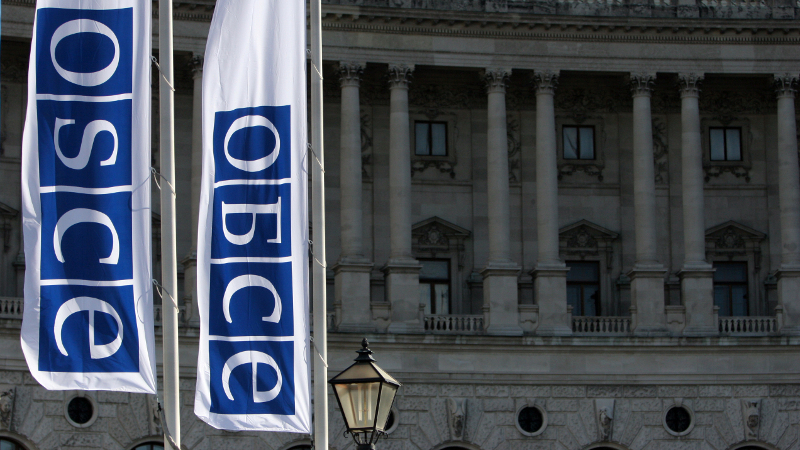 AKIPRESS.COM - The OSCE Office for Democratic Institutions and Human Rights (ODIHR) on September 5 formally opened an election observation mission for the October 15 presidential election in Kyrgyzstan, the OSCE reports.

The mission’s deployment follows an official invitation from the Kyrgyzstan authorities.

The mission is led by Ambassador Alexandre Keltchewsky and consists of a core team of 16 election experts, based in Bishkek, and 26 long-term observers to be deployed in teams of two across the country. In addition, ODIHR will request 350 short-term observers to monitor proceedings on election day.

The mission will observe and assess the election for its compliance with OSCE commitments and other international obligations and standards for democratic elections, as well as with national legislation. Observers will closely monitor the candidate and voter registration processes, campaign activities, the work of the election administration and relevant governmental bodies, election-related legislation and its implementation, and the resolution of election-related disputes. As part of the observation, the mission will also monitor the media coverage of the campaign.

The OSCE/ODIHR Election Observation Mission and the OSCE Programme Office in Bishkek operate separately under their respective mandates.