Coronavirus in Kyrgyzstan
Support Subscribe Log in
Log in
KyrgyzstanKazakhstanMongoliaTajikistanTurkmenistanUzbekistanWorld
art & entertainmentbusinesseconomyeducationenvironmentfinanceforeign policyhealthjustice & crimelifeopinion & analysispoliticssciencesporttechnologytravel
World|life|November 16, 2017 / 05:59 PM
More than 2,000 infected with plague in Madagascar in the worst outbreak in 50 years 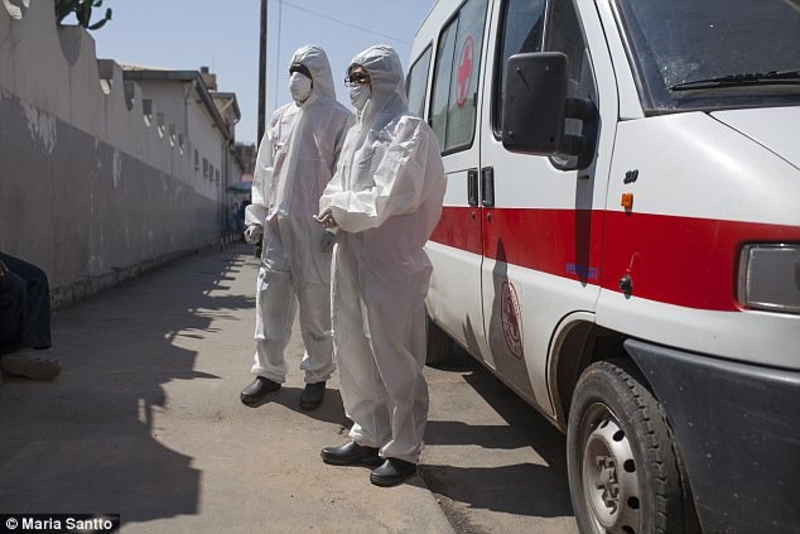 AKIPRESS.COM -  Madagascar's healthcare system will be unable to cope if the deadly plague outbreak continues to escalate, a scientist has warned.

Scores of doctors and nurses have been struck down with the disease, which is predicted to gather momentum in the coming weeks and there are growing fears hospitals will be unable to meet the illness' burden, Daily Mail reported.

Official figures reveal at least 2,034 people have been infected with the ‘medieval disease’ so far in what has been described as the ‘worst outbreak in 50 years’ having claimed 165 lives.

World Health Organization data shows 82 healthcare workers have been struck down with the bacterial disease – around four per cent of the total number of cases.

Although the plague is responding well to antibiotics, drug resistance is also an increasing concern amongst experts who predict it will vastly accelerate the disease's death toll.

Professor John Joe McFadden from the University of Surrey told MailOnline: 'Fortunately in plague, it has not developed much antibiotic resistance. If that kicks in, the plague will be far, far scarier.

'If you throw more and more antibiotics at patients, antibiotic resistance is more less inevitable.'