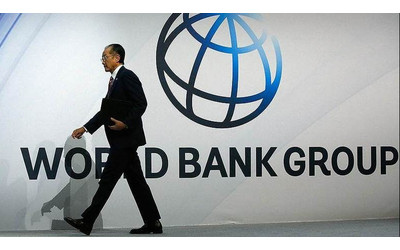 AKIPRESS.COM - The World Bank has projected that Mongolia's economic growth rate is likely to surpass 6 percent between 2019 and 2020, Xinhuareports.

According to a report released by the bank on Friday, the recovery is expected to accelerate with a GDP growth rate averaging more than 6 percent between 2019 and 2020, driven by large foreign direct investment in mining.

"This resulted in improved fiscal and external balances, triggering a slight decline of the country's public debt," said Nganou.

According to the report, Mongolia has to improve public investment efficiency.

"Investing in human capital and strengthening the country's institutions are the best way to support diversification, together with sound investment in crucial infrastructure," said World Bank Country Manager for Mongolia James Anderson.