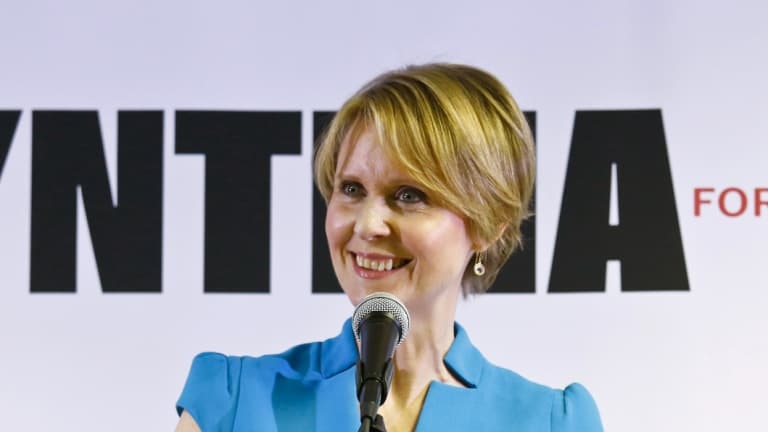 AKIPRESS.COM - Sex and the City actress Cynthia Nixon has failed in her bid to become governor of New York, Sky News reports.


The 52-year-old, who played lawyer Miranda Hobbes in the Big Apple-based show, lost in a primary to incumbent Andrew Cuomo, who took about 65% of the vote.

Cuomo - currently on his second term as governor - was always ahead in the polls and outspent Nixon by more than eight to one. Much of the $8.5m (£6.5m) he spent went on adverts.

If the money he spent indicated he took the challenge from Nixon seriously, his rhetoric was less than complimentary, implying that the actress relied on her fame, which he suggested was not quite A-list.

"If it was all about name recognition," he said earlier this year, "then I'm hoping Brad Pitt and Angelina Jolie and Billy Joel don't get into the race."

In addition to the lavish campaign spending, Cuomo secured endorsements from Hillary Clinton, Joe Biden and rapper and singer Nicki Minaj, and put a lot of emphasis on the liberal changes he has brought as governor, such as same-sex marriage, gun control and paid family leave.