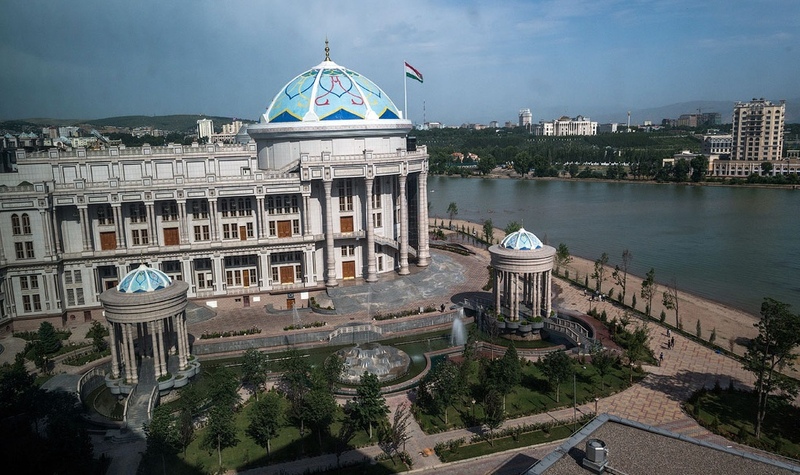 AKIPRESS.COM - Tajikistan will continue to be at risk of civil unrest given the instability of its eastern Pamir region, the Gorno-Badakhshan Autonomous Region (GBAO), Fitch Solutions said in a report  released on October 19.

Reports of a government crackdown in the region heighten risks of civil unrest within Tajikistan over the coming quarters. Ethnic tensions have lingered since government forces clashed with local militants in 2012, over unsuccessful attempts to arrest local leaders wanted as criminals. The Pamiris are a subset of the larger Tajik ethnic group, which dominates the country.

On 15 September 2018, while visiting the region Tajik President Emomali Rahmon harshly criticised local security officials for what he described as a "state of lawlessness", governed by "criminals". This was followed by a threat by the President to increase security forces in the region. In the following weeks a number of senior local officials were replaced and reports of increased searches have surfaced. Efforts to remove illegally owned weapons and crack-down on the drug trade that flows from neighbouring Afghanistan are also underway. Given previous violence within the region and the increased presence of government security forces, risks of a repeated flare up of unrest are elevated, reads the report.

The region's border with Afghanistan adds to the risks of instability. The increased activity of Islamic State (IS) and Taliban insurgents along the border inside Afghanistan could aggravate any unrest ( see 'Rising Risks From Islamist Militancy', 6 February 2018). In August 2018, Tajikistan's Air Force reportedly carried out a strike on a group of Taliban drug smugglers, in response to the killing of two Tajik officials. This followed a reported Islamist militant attack near the capital Dushanbe, killing four foreign cyclists in July. The perpetrators are unclear, given conflicting reports of the attackers being linked to IS or the banned Tajik opposition party, the Islamic Renaissance Party (IRPT). However, this was reportedly the first deadly attack on foreign tourists in Tajikistan, and rumours of a greater effort by IS to establish itself in Central Asia have surfaced following the group's declining presence in Syria and Iraq.