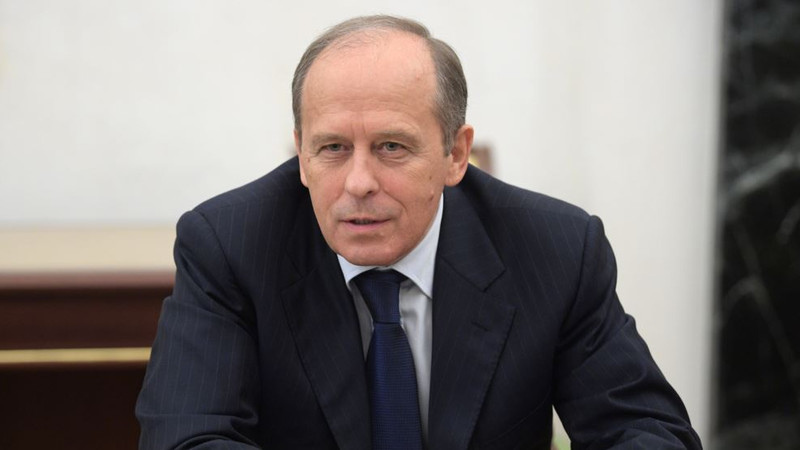 AKIPRESS.COM - Terrorists are extending their tentacles to safer regions around the globe after having suffered great losses, Russian FSB chief Alexander Bortnikov said at the 17th Meeting of Heads of Special Services, Security and Law Enforcement Agencies from FSB partner states, TASS reports.


"At the moment, the militants have been smoked out of most of their bases in populated localities. They have suffered heavy losses in resources and have been forced to change their tactics, so they are looking for new opportunities, avenues and methods to continue their murderous activities. Having abandoned the strategy of military incursion and occupation of the areas, the chieftains of the Islamic State (IS), Jabhat al-Nusra terror groups and other affiliated structures have placed their bets on expanding into states that were previously safe from terrorism," Bortnikov emphasized.

The FSB chief added that intelligence services were tracking the movements of militants disguised as refugees and migrant workers into other countries throughout Europe, North Africa and Southeast Asia. "Some of these cut-throats are heading towards the northern provinces of Afghanistan, raising the threat of an armed infiltration by them into Central Asia," Bortnikov noted.

Russia's Supreme Court declared the Islamic State (IS) and Jabhat al-Nusra to be terrorist organizations on December 29, 2014, thereby outlawing them in Russia.