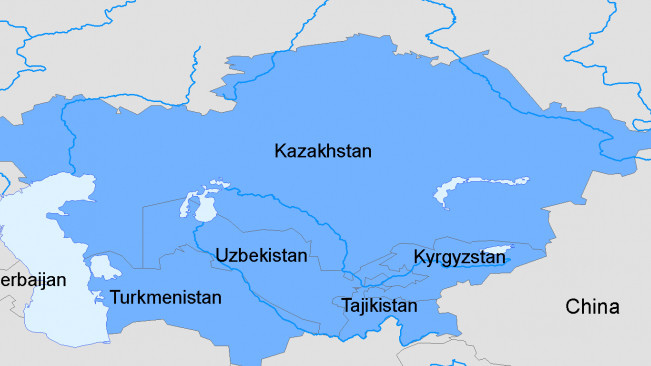 The ADB’s announcement came only a few days before Tajik President Emomali Rahmon, to ostentatious fanfare, marked the start-up of operations at the Rogun dam. At present, the Rogun dam stands only 75 meters tall, with only one of six intended turbines churning. But the dam is designed to reach a record-breaking 335 meters, and should double Tajikistan’s generation capacity once completed. Tajikistan says the dam is scheduled to be completed by 2028. There are serious hurdles to meeting that deadline, the most prominent of which is funding as the dam is estimated to come with a price tag of $3.9 billion, the Diplomat wrote.

The ADB project — rather unimaginatively titled the “Reconnection to the Central Asian Power System Project” — builds on two years of diplomatic rapprochement between Tajikistan and Uzbekistan. In that rapprochement, energy has taken center stage just as it featured as a past source of tension.

The Central Asian Power System (CAPS), dates to the Soviet era and managed energy between the republics at the regional level. Tajikistan and Kyrgyzstan were relatively rich in hydropower, though such resources were use primarily for irrigation, with energy generation a secondary focus, whereas Kazakhstan, Turkmenistan, and Uzbekistan were fossil fuel rich.