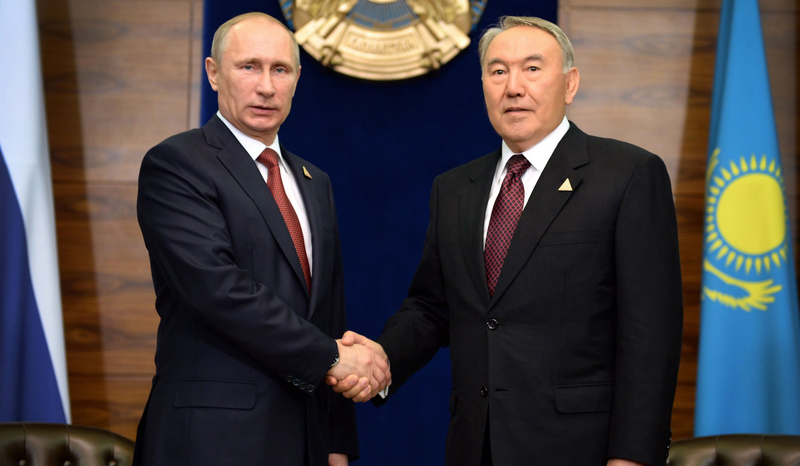 "Like before, our citizens name Belarus (60%) and Kazakhstan (47%) among Russia’s main partners on the global scene. Senior citizens are traditionally more positive toward these countries than the youth. Ukraine is ranked the lowest in the two ratings among the others," the center said in a statement.

In addition, according to the poll, Russians named Belarus (68%) and Kazakhstan (52%) as the most stable and most successful countries in the post-Soviet space. They are followed by Azerbaijan (16%), Armenia (14%), Georgia (12%) and Uzbekistan (10%). That said, just 13% indicated Armenia as Russia’s most reliable partner, one in 10 believed that it was Uzbekistan, 9% named Azerbaijan, and 6% pointed to Kyrgyzstan, Georgia and Tajikistan.

The poll was carried out by the leading Russian pollster on November 8 among 1,600 respondents, with the margin of sampling error not more than 2.5% with a 95% probability.