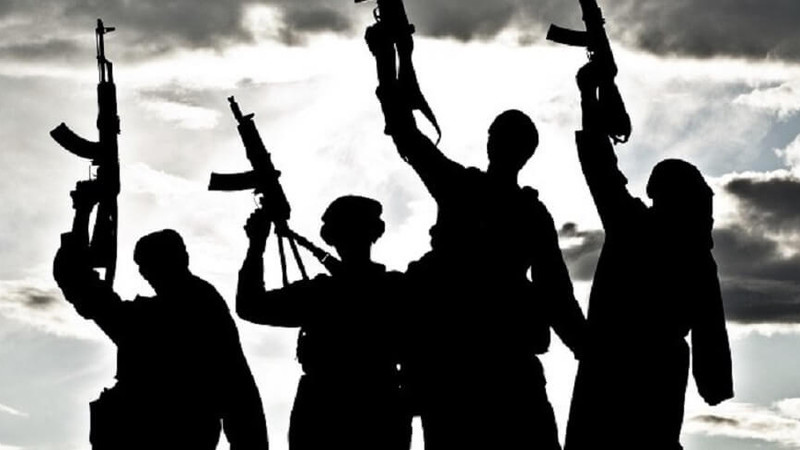 AKIPRESS.COM - Deaths from terrorism declined in 2017 for the third straight year, but far-right extremism was on the rise, according to a new report released Wednesday.

The 2018 Global Terrorism Index found that deaths resulting from terrorism decreased 27% worldwide last year. Ninety-six of the 163 countries tracked by the index saw an improvement; 46 had declines. Sixty-seven countries had at least one death from terrorism in 2017 -- a drop from 2016's record high rate of 79 countries, according to the report.

The report was produced by the Institute for Economics & Peace, a nonpartisan think tank that develops metrics to study peace and its economic impact. It defines terrorism as "the threatened or actual use of illegal force and violence by a non-state actor to attain a political, economic, religious, or social goal through fear, coercion, or intimidation" and pulls its data from the National Consortium for the Study of Terrorism and Responses to Terrorism.

There was a sharp decrease (52%) in deaths from terrorist attacks attributed to ISIS. Syria and Iraq -- where ISIS continues lose territory -- saw the most dramatic declines in numbers of deaths due to terrorism. Iraq saw 5,000 fewer deaths and Syria saw 1,000 fewer, CNN reports.

However, the two nations remain among the top 10 most affected by terrorism, along with Afghanistan, Nigeria, Somalia, Pakistan, Egypt, Congo, the Central African Republic and India. The report also found that ISIS was "still the deadliest terrorist group globally in 2017."

Europe saw its deaths by terrorism drop by 75% in 2017, a number that Institute for Economics & Peace executive chairman Steve Killelea called "absolutely dramatic."