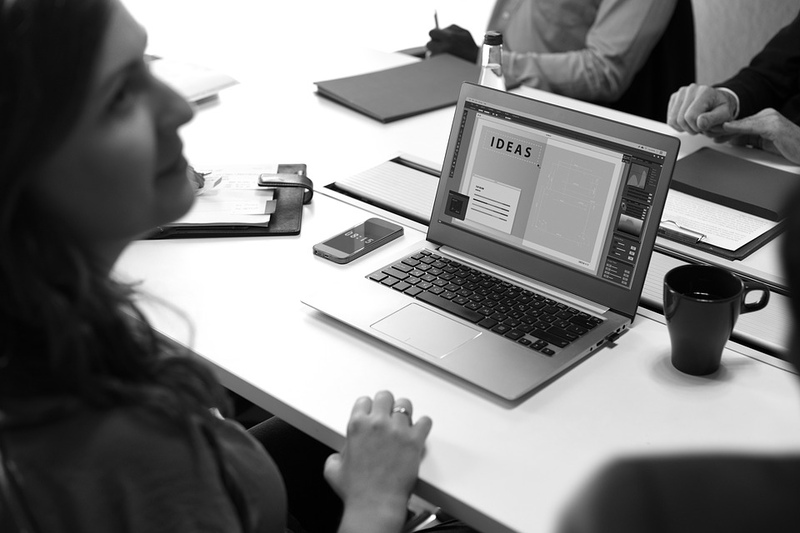 AKIPRESS.COM - Accelerate Prosperity, a new global initiative of the Aga Khan Development Network in Central and South Asia, has announced a new round of investments for promising small and medium enterprises located in Osh city and in Aravan distrtict (Osh region). The investments have a value between $10,000 and $50,000 per a project and will be accompanied by an eight-week business acceleration program to attract additional investment and speed up growth.

The investments will be awarded through a competitive process. Applicants have until March, 5/2019 to submit their proposal. The investment committee will however evaluate and analyze the business projects, without waiting for the completion of the deadline for receiving applications.

The main criteria for investments selection are that the applicants have at least one year of business experience, a confirmed annual income of an at least of 100,000 soms, a demonstrable growth potential, and be active in one of the following sector: textiles, manufacturing, agriculture, tourism, information technology, and education. Priority will be given to enterprises where customers, suppliers, and/or employees are (or will be) youth under the age of 29 years old. Priority will also be given to women-led enterprises.

Accelerate Prosperity in Kyrgyzstan is co-financed by USAID under the Demilgeluu Jashtar project. This five year, $5 million project is designed to develop entrepreneurship among youth.