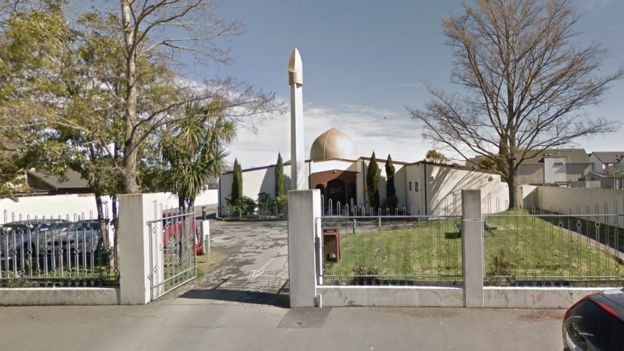 AKIPRESS.COM - There are "multiple fatalities" after shootings at two mosques in the city of Christchurch, police in New Zealand have confirmed, BBC reports.


Police commissioner Mike Bush confirmed that one person is in custody, but said it was unclear if others were involved.

Witnesses told local media they ran for their lives, and saw people bleeding on the ground outside the Al Noor mosque.

Authorities advised all mosques to shut down until further notice. All Christchurch schools are on lockdown.