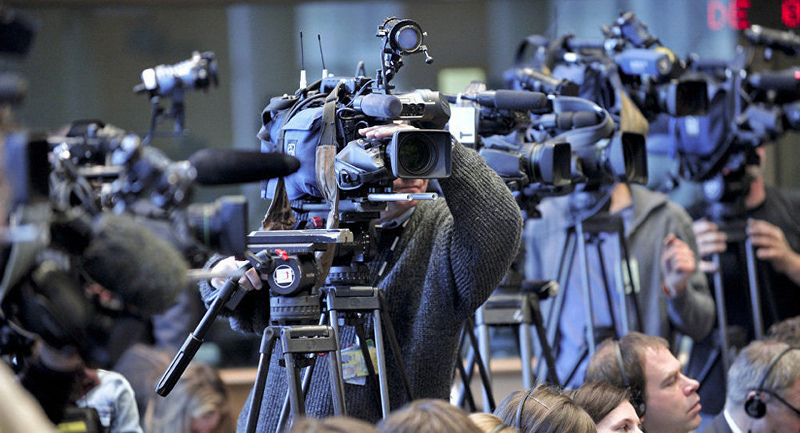 AKIPRESS.COM - Turkmenistan is the most dangerous country in the world for journalists to do their job while Norway is ranked the safest, Al Jazeera reports.

The campaign group Reporters Without Borders has published its annual league table of press freedom worldwide and has said that journalists around the world are up against an intense climate of fear and danger.

The press freedom group noted that Egypt, which has imprisoned Al Jazeera's Mahmoud Hussein for more than two years without trial, and Saudi Arabia, implicated last year in the murder Jamal Khashoggi, have both stepped up repression of the media.

The United States too, for the first time, slipped into the problematic category after a serious deterioration of conditions for journalists.