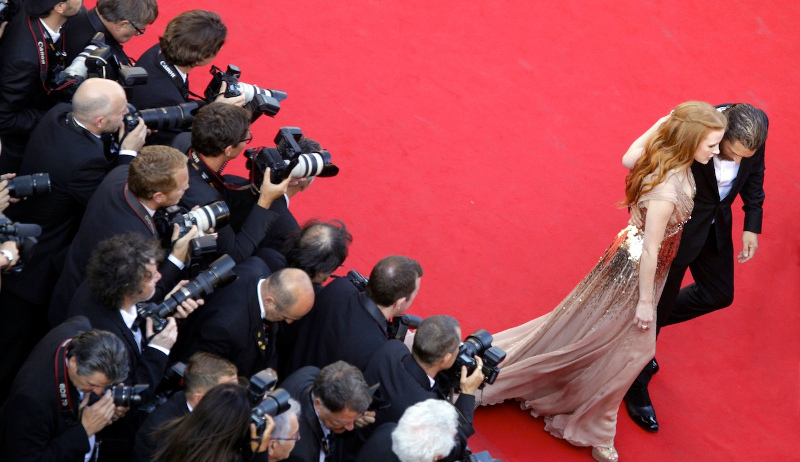 
Kyrgyz pavilion will allow film directors to present their films in Cannes.

“We need our own pavilion in order to promote our films,” the filmmaker said.

Cannes Film Festival is an annual film festival held in Cannes, France, which previews new films of all genres, including documentaries from all around the world.

Founded in 1946, the invitation-only festival is held annually (usually in May) at the Palais des Festivals et des Congrès. It is one of the "Big Three" alongside the Venice Film Festival and Berlin International Film Festival.