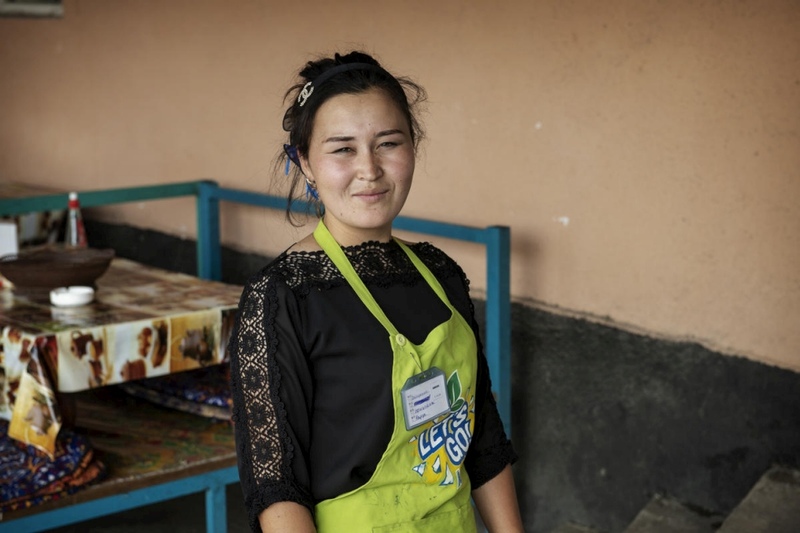 AKIPRESS.COM - In a breakthrough in the global fight against statelessness, the Kyrgyz Republic has today become a leading example of how statelessness can be eradicated by bringing the number of stateless people in the country from over 13,000 to zero in just five years, UNHCR said.


In a ceremony this morning in the capital, Bishkek, 50 previously stateless people, including 15 children, were issued with birth certificates and passports, making them citizens. They are the last known stateless people in Kyrgyzstan and will now have the same rights as any other citizen.

The break-up of the Soviet Union in the 1990s left hundreds of thousands throughout Central Asia stateless, including in Kyrgyzstan. Encouraged by the UNHCR-led #IBelong campaign that was launched in 2014 to end statelessness, the Government and partners had identified 13,700 people without nationality in the country. These included more than 2,000 children.

“Kyrgyzstan’s leadership on resolving known cases of statelessness is a remarkable example that I hope others will applaud and heed,” said Filippo Grandi, the UN High Commissioner for Refugees. “My congratulations to all those who have received their citizenship today.”

Statelessness affects millions of people around the world, often denying them the basic rights and official recognition that most people take for granted. Some 3.9 million stateless people appear in the reporting of 78 countries, but UNHCR, the UN Refugee Agency believes the true total to be significantly higher.