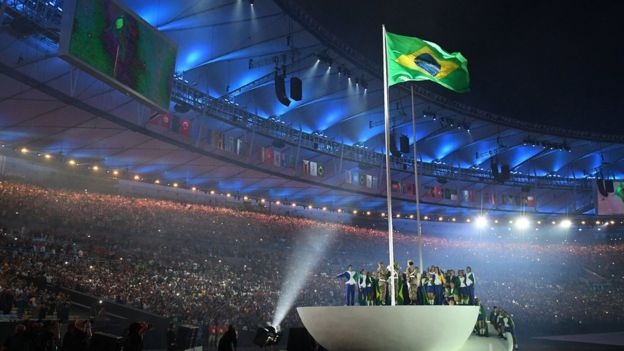 AKIPRESS.COM - A former governor of Rio de Janeiro says he helped pay a $2m (£1.6m) bribe to secure the Olympic Games for the Brazilian city in 2016.

Sérgio Cabral told a judge the payment was made to secure votes in the decision-making meeting in 2009, BBC reports.

He said that Carlos Nuzman, then the chairman of the Brazilian Olympic Committee, handled the negotiations.

In 2017, Mr Nuzman was arrested amid an investigation into the alleged vote-buying scheme. He denies wrongdoing.

On Thursday, he said the then-president of the International Association of Athletics Federations (IAAF), Senegal's Lamine Diack, also served as intermediary in the alleged deal.