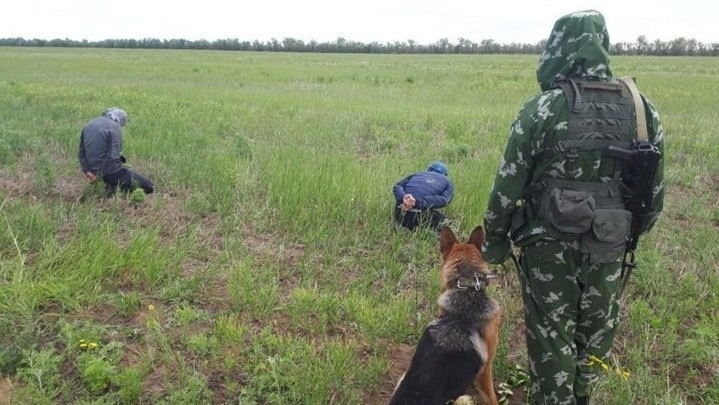 Kyrgyzstanis were detained after Kazakh border guards warned Russian colleagues that the two were approaching to the border.

Criminal probe into illegal crossing of the Russian border was launched.