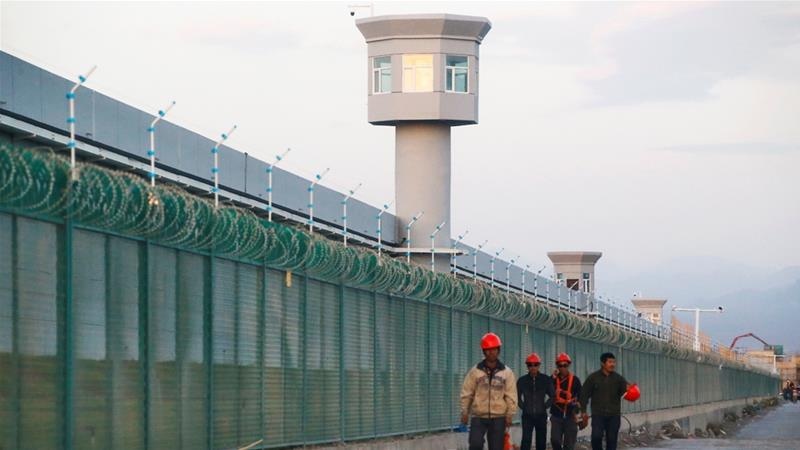 AKIPRESS.COM - More than 20 countries have called on China to halt its mass detention of ethnic minority Uighurs in the country's Xinjiang region in the first such joint move on the issue at the United Nations' Human Rights Council, according to diplomats and a letter seen by Reuters news agency, Aljazeera reports.


UN experts and activists say at least one million Uighurs and other Muslims are being held in detention centres in the remote western region of the country.

China describes them as training centres, helping to stamp out "extremism" and give people new skills.

The unprecedented letter to the president of the forum, dated July 8, was signed by the ambassadors of 22 countries. Australia, Canada and Japan were among them, along with European countries including the United Kingdom, France, Germany and Switzerland, but not the United States, which quit the forum a year ago.

It fell short of a formal statement being read out at the Council or a resolution submitted for a vote, as sought by activists. This was due to governments' fears of a potential political and economic backlash from China, diplomats said.