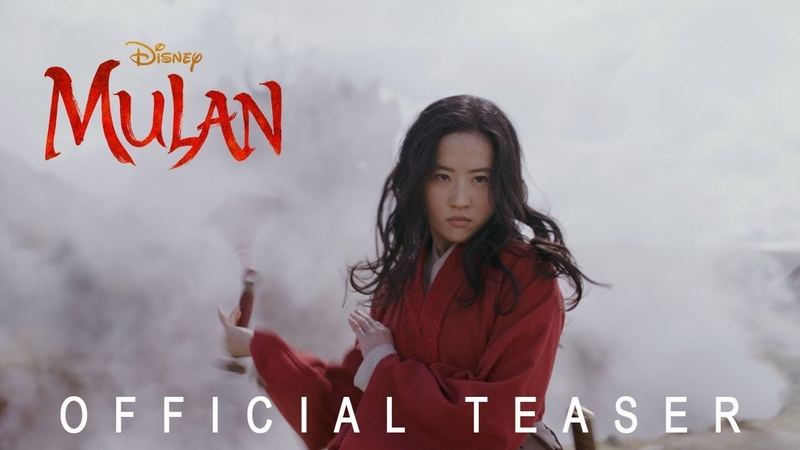 AKIPRESS.COM - The first footage of Disney’s live-action remake of its animated warrior saga Mulan has been released, Guardian reports.


Starring Chinese-American actor Liu Yifei as the eponymous fighter who takes her father’s place in the emperor’s army, Mulan also features Donnie Yen, Gong Li, and Jet Li. It is directed by New Zealander Niki Caro (Whale Rider), who becomes the second solo female director to take charge of a Disney film with a budget of more than $100m.

The animated Mulan was released in 1998, with Ming-Na Wen providing the voice for the lead character, and was considered a commercial success, though it did not match the box office of previous early-90s Disney animations such as Beauty and the Beast.