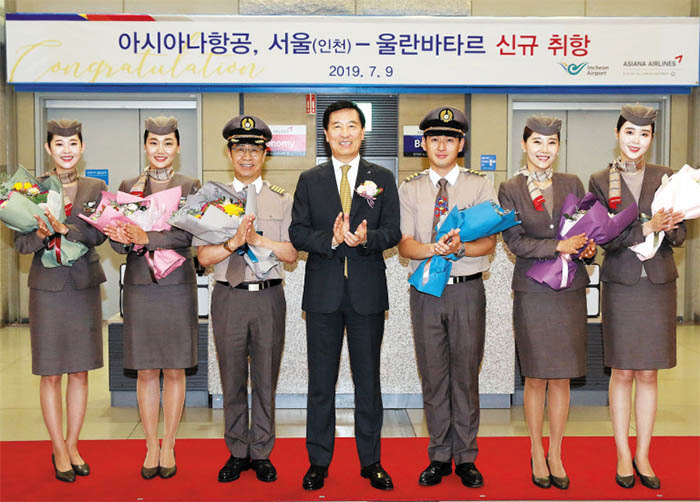 
It will operate three flights a week on Tuesdays, Thursdays and Saturdays.

In February, Asiana won the rights to the additional flights distributed by the government under a new agreement with Mongolia.

Ulaanbaatar is home to 45 percent of the county's population.