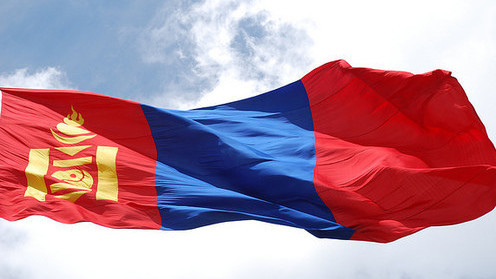 AKIPRESS.COM - As of July 1, 2019, 200 thousand proposals have been admitted from political parties, organizations and citizens on amendments to the Constitution of Mongolia, Montsame reported.

82% of them supported the project.

The project was initiated by 62 members of the Parliament.

Admission of proposals on this project from citizens was carried out by the Parliament's works at electoral areas on June 19-30.

The first reading of the project on amending of the Constitution was held at the plenary session of the Parliament on June 18.

Almost 90% of MPs voted for the project.