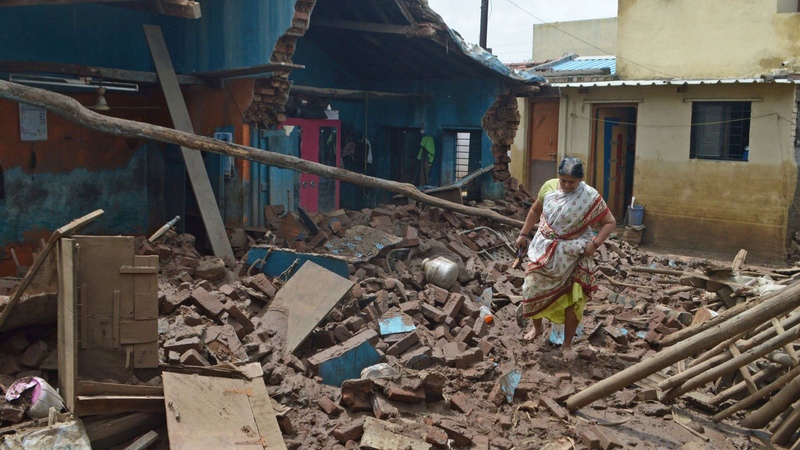 AKIPRESS.COM - Up to 165 people are feared to have died and nearly a million others have been forced to leave their homes following floods in southern India, Sky News reports.


But the total number of dead is likely to increase as rescue workers search through debris after rivers flooded and buildings collapsed due to torrential monsoon rains.

State officials said on Sunday at least 147 people had died, but some reports put the number at 165.

In Kerala, on the tip of India's southeastern coastline, at least 76 people have died, officials said, following four days of continuous rainfall, with landslides in several places.

Rescue operations are continuing in parts of the state and more than 200,000 people have been moved to relief camps.

Close to 50 people are still missing, the Financial Express reported.

An orange alert has been issued for six districts, meaning people where bad weather is expected must be prepared for disruption.