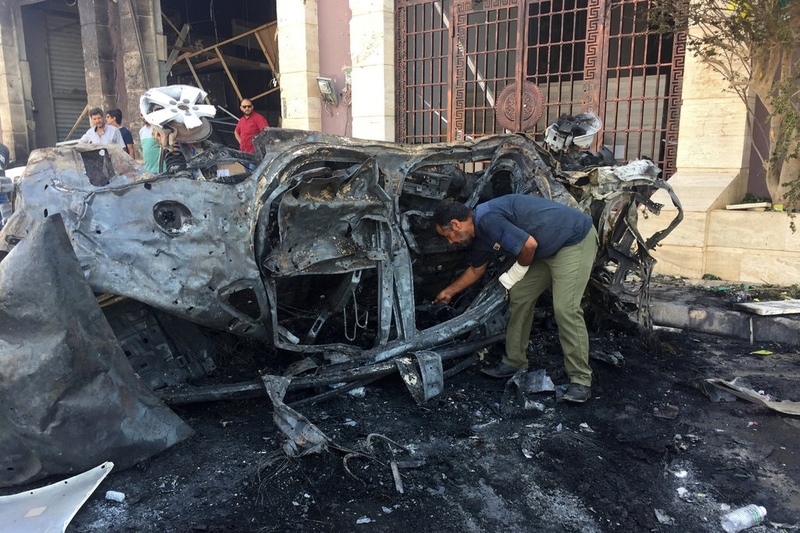 AKIPRESS.COM - President of Kazakhstan Kassym-Jomart Tokayev on behalf of the people of Kazakhstan and his own behalf expressed condolences to the families and friends of the victims of the UN Mission deployed in Libya, who died as a result of the explosion in Benghazi, the Akorda press service said.


“Most terrifying is that this brutal terrorist attack took place just a day before the holy Muslim holiday of Eid al-Adha, which represents timeless values of kindness and compassion. Standing firmly with the world community in calls for collective and decisive action in the fight against violence, Kazakhstan condemns terrorism in all its forms and manifestations. We strongly value the UN personnel’s dedicated service to the noble goals of our global Organization,” the telegram says.