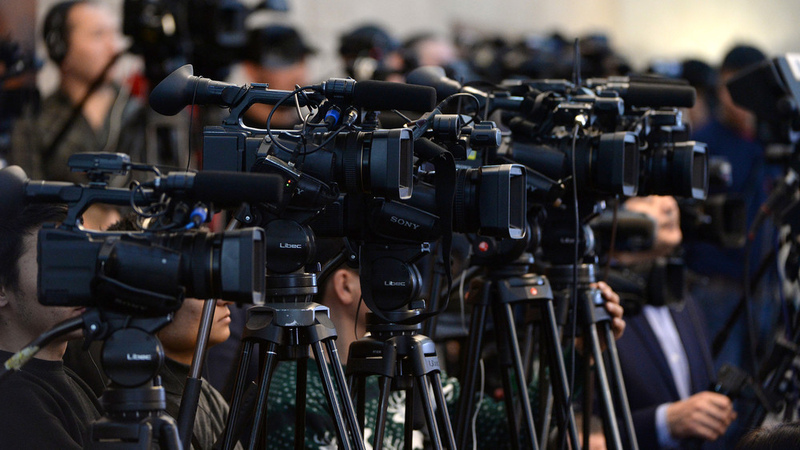 AKIPRESS.COM - The OSCE Representative on Freedom of the Media, Harlem Désir, expressed his concern today over the closure of the TV channel April in Bishkek, Kyrgyzstan, and called for respect for diversity in the media, the OSCE said.

On 9 August, the TV channel April was shut down after security forces sealed off the office’s headquarters in Bishkek, as part of a security operation.

“I am concerned by the seizure of assets of the TV channel Aprel and the suspension of its operations,” the Representative said. “While I am fully aware of the exceptional circumstances under which this decision was taken, I call on the relevant authorities to review this decision. Freedom of the media and media diversity should be preserved even in difficult situations.”

The Representative also said that the safety of journalists who cover political events must be respected by all actors, after media worker Aida Djumashova was wounded during the events in Koi-Tash on 7 August and reporters with Vesti.kg, April and Kloop.kg were attacked by protesters in Bishkek on 8 August.