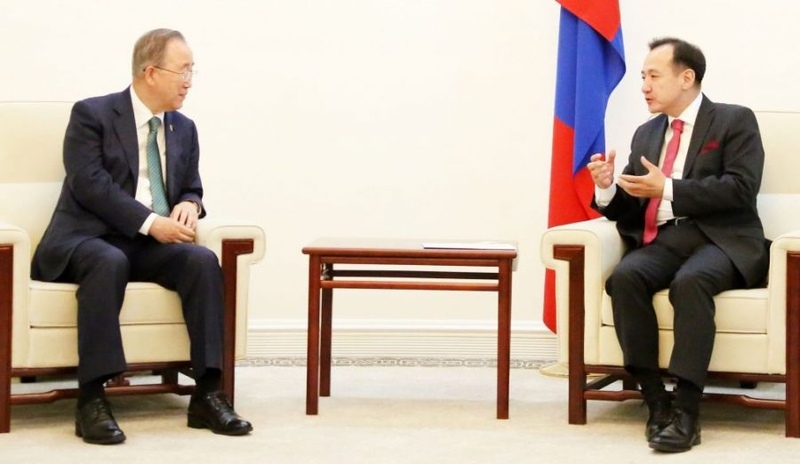 
Foreign Minister D.Tsogtbaatar voiced his gratitude to Mr. Ban Ki-moon for arriving in Mongolia to attend the conference in person, while highly appreciating the special privilege to host the event where delegates from influential regional countries, world–renowned researchers and experts, and major private sector representatives gather to discuss crucial economic issues faced by Asian countries. Expressing his hope that the conference will serve as an opportunity to promote Mongolia abroad, the Minister spoke of the plan to give detailed information about the investment climate, economic prospects, and business opportunities in Mongolia in addition to discussions about a wide range of issues pertaining to the development of economies in Asia.

BFA Chairman Mr. Ban Ki-moon commended the Mongolian Foreign Ministry for hosting the conference and sent best wishes for the success of the conference. He then noted that the key goal of the event is to detect impediments and offer solutions and opportunities for social and economic development of the world's fastest growing region.