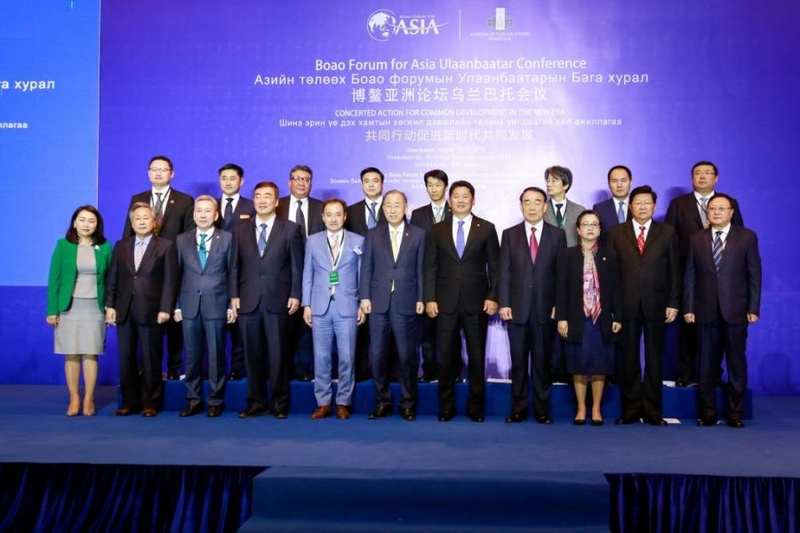 AKIPRESS.COM - Mongolia is one of the initiators of the Boao Forum for Asia, an important platform for the discussion of development and economic issues of Asia, Montsame said.

The conference, hosted by Mongolia, is continuing at the Shangri-La Hotel in Ulaanbaatar. Prime Minister of Mongolia U.Khurelsukh delivered opening remarks.

In his speech, he said, “Mongolia holds aspiration to actively partake in the activities of the Boao Forum for Asia, aimed at deepening economic-related information sharing and inter-correlated actions among Asian countries. Furthermore, Mongolia is hosting the event within the framework of the 70th anniversary of the diplomatic relations between Mongolia and China.”

The conference with a theme “Concerted Action for Common Development in the New Era” has brought together around 300 public and private delegations from more than 10 countries, Mongolia, China, South Korea, and Pakistan and so on.

The interactive parallel discussions will be held under topics such as, “Investment and business opportunities of Mongolia”, “New direction: Aligning with ‘Belt and Road’ & ‘Development Road’”, “Connectivity: Expanding horizons into regional cooperation”, and “Common goal: Green development”.