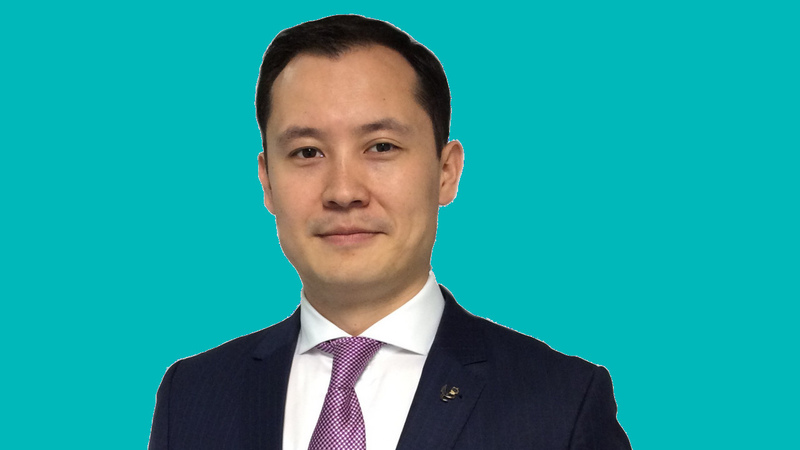 AKIPRESS.COM - Sanzhar Zharkeshov has been appointed Vice Minister of Ecology, Geology and Natural Resources of Kazakhstan, the press service of the Prime Minister reported.

He began his career in 2008 as a research engineer at the Center for Petroleum and Geosystem Engineering in Austin, Texas (USA), where he worked until 2010.

In 2016-2018, he was the head of Field Supervisors and Lead Drilling Engineer at Merlin ERD in Perth, Scotland.

From March 2018, he has worked as a management consultant and global expert in the oil industry at McKinsey and Company, London, UK.