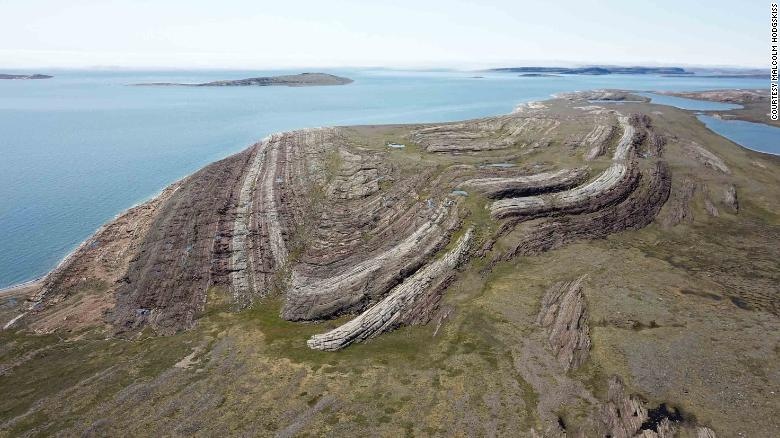 AKIPRESS.COM - The most catastrophic wipe-out on Earth didn't happen to the dinosaurs, CNN reports.

A new study found extreme changes in the atmosphere killed almost 100% of life on Earth about 2 billion years ago.

The study focused on a phenomenon called the "Great Oxidation Event." It goes like this: Billions of years ago, only micro-organisms survived on Earth. When they photosynthesized, they altered the chemical composition of the atmosphere, creating a glut of oxygen they ultimately could not sustain.

Micro-organisms exhausted the nutrients they needed to create oxygen, which knocked the Earth's atmosphere off-kilter. This led to an "enormous drop" in the biosphere -- the amount of life on Earth. Scientists weren't sure just how drastic the drop was until now.

The team's calculations showed that anywhere from 80 to 99.5% of organisms were wiped out at the end of the Great Oxidation Event, Hodgskiss said. There were simply too many of them, and they produced too much oxygen.

"Even our most conservative estimates would exceed estimates for the amount of life that died off during the extinction of the dinosaurs approximately 65 million years ago," he said.