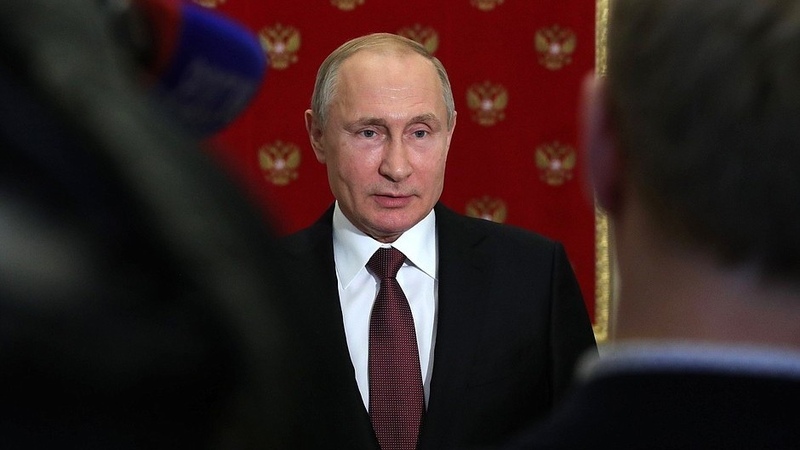 AKIPRESS.COM - Russian President Vladimir Putin told the head of state-controlled Gazprom (GAZP.MM) to consider making Russian gas exports to China via Mongolia, Reuterssaid with reference to the Kremlin on Monday.

Gazprom is due to start exporting gas to China in December via the eastern Power of Siberia pipeline.

“Please, look into the resources of Yamal (Peninsula) as well, in order to gather the necessary resources for the supplies via the western route to China via Mongolia,” Putin told Gazprom head Alexei Miller at a meeting, adding that the partners in China also “lean toward” this route.