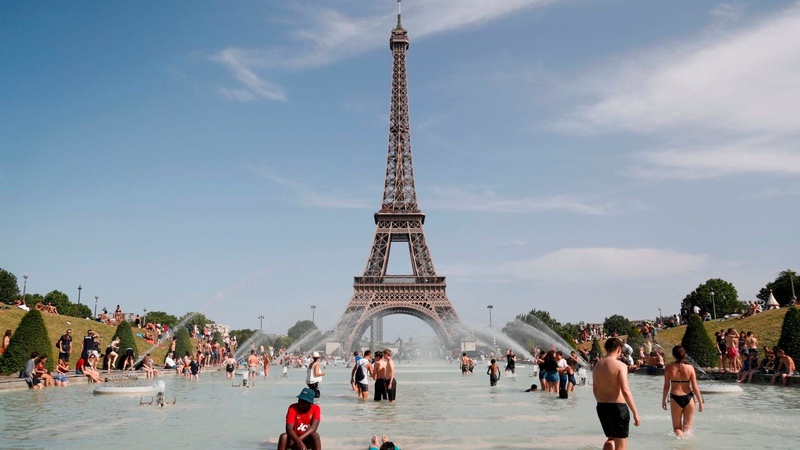 AKIPRESS.COM - Two heatwaves that engulfed France over the summer led to an additional 1,500 deaths, the country's health minister has confirmed, Sky News reports.


Speaking to France Inter radio on Sunday, Agnes Buzyn said preventative measures meant there was a drastically lower number of deaths in comparison to a heatwave in 2003 that killed 15,000 people.

The average number of deaths reported increased by 9.1% over the period, with more than half aged over 75.

France experienced its hottest-ever day on record at the end of June, with temperatures reaching 46C (114.8F) in Verargues, a commune in the country's south.