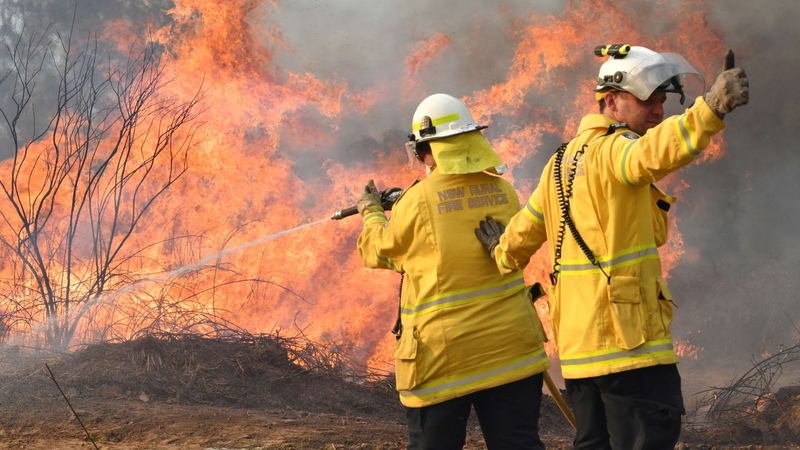 AKIPRESS.COM - Hundreds of people have fled their homes as more than 100 bushfires devastate parts of Australia, Sky News reports.


In Queensland, 85 fires have destroyed or damaged 84 homes.

At least eight fires are thought to be suspicious and police are speaking to a number of teenagers and children in relation to one of those fires.

Queensland Police Commissioner Katrina Carroll said: "Some of the fires have involved children playing and obviously the consequences are dire as a result of that and...some of them have been purposeful and malicious.

"The consequences of some of these fires are dire. People can die. Buildings and residences are being destroyed."

At least 400 people are in evacuation centres in the state, according to Queensland premier Jackie Trad, but there are no reports of deaths.