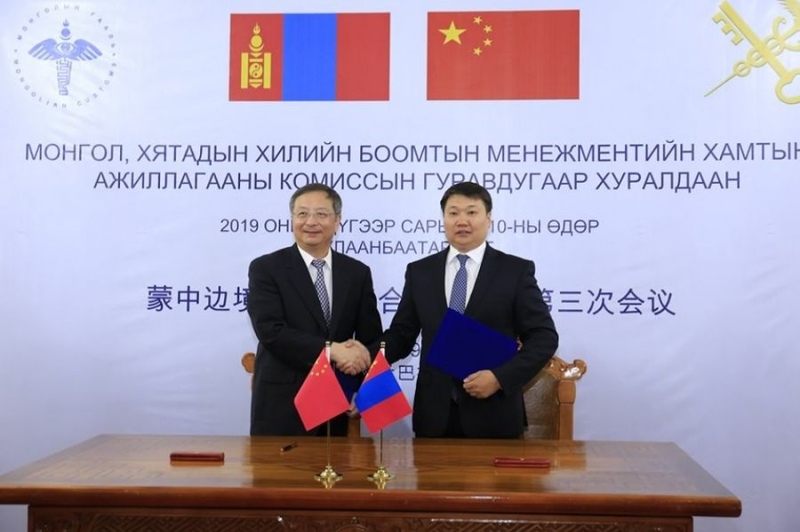 
The sides discussed a number of issues such as operation load at Tsagaandel uul-Ulzii checkpoint and China’s Eren port as well as improving crossing capacity of border checkpoints.

Further, the sides agreed to collaborate in numerous issues such as making effort to increase coal export of Mongolia, establishing some automobile checkpoints newly and broadening and developing railway checkpoint and other ports.