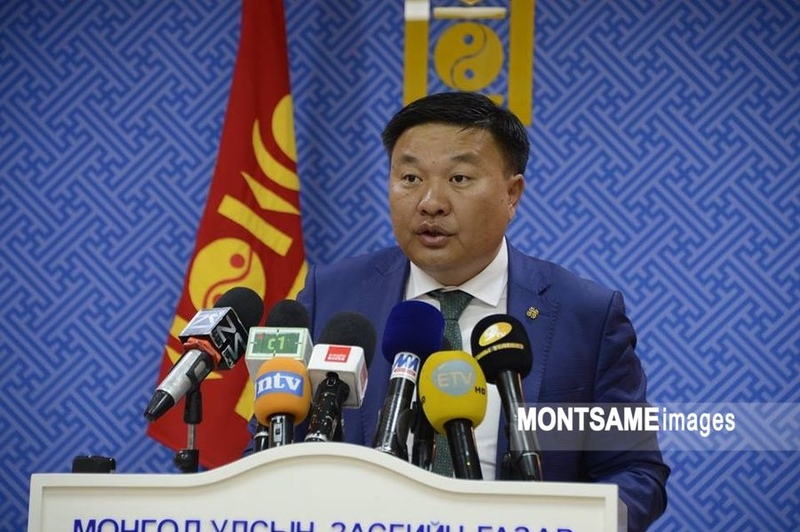 AKIPRESS.COM - The Cabinet meeting on September 11 resolved to make Noyon Mountain, located in Mandal soum of Selenge province of Mongolia, to be ‘Strictly protected’, N.Tserenbat, Minister of Environment and Tourism said, Montsame reported.


Under the resolution No: 16, dated June 29th 1995, of Selenge province’s Citizens’ Representative Khural, 21.6 thousand hectares of the area were taken under special protection. But, a total of 12 exploration licenses on the area around Noyon Mountain were issued to five companies since then, he said.

“A working group headed by Deputy Prime Minister, set up under the government resolution No:320, will inspect documents of the licenses issued for areas around Noyon Mountain and grounds of the documents. If there are violations of law, legal actions will be taken. Beginning today, the Ministry of Environment and Tourism is co-working with the local authority to prepare relevant documents to upgrade the category ‘special protection’ of the 21.6 thousand hectares to ‘Strictly Protected’, “said the Minister.

The supreme court of Ulaanbaatar on September 10 decided to terminate the exploration and operational licenses of the Canadian Centerra Gold Inc.

The lawsuit was brought by non-profit organization “Movement for rescue of Noyon Mountain”. The Noyon Mountain is believed to preserve valuable archaeological artifacts of the Hunnic period.