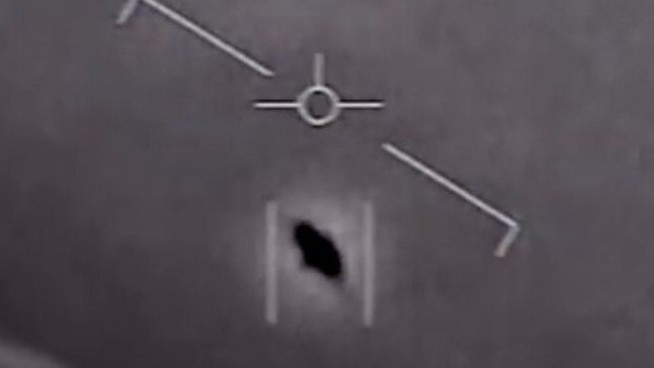 AKIPRESS.COM - The US Navy has finally acknowledged footage purported to show UFOs hurtling through the air. And while officials said they don't know what the objects are, they're not indulging any hints either.

The clips, released between December 2017 and March 2018 by To The Stars Academy of Arts & Sciences, appear to show fast-moving, oblong objects captured by advanced infrared sensors.

In footage from 2004, sensors lock on a target as it flies before it accelerates out of the left side of the frame, too quickly for the sensors to relocate it.