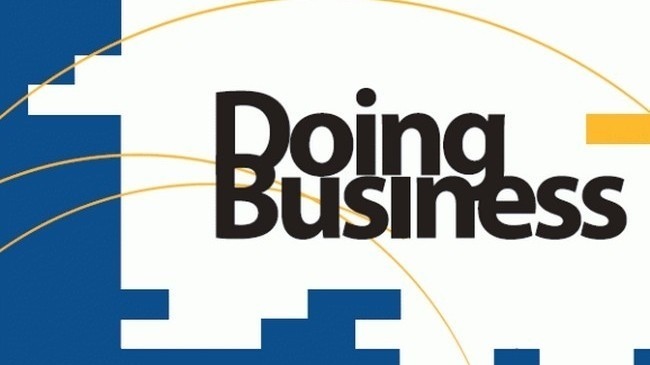 AKIPRESS.COM - Kyrgyzstan is one of the Top-20 improvers in the World Bank's ranking Doing Business 2020, Kyrgyz government said.

The Kyrgyz Republic improved in the areas of getting electricity, getting credit and paying taxes. The electricity utility improved the reliability of power supply by enhancing the monitoring of outages and modernizing its infrastructure to reduce power outages. ISHENIM, the credit bureau, began offering a consumer credit scoring system to banks and other financial institutions to inform their lending decisions. The Kyrgyz Republic made paying taxes easier by consolidating the tax on interest income into the corporate income tax and by introducing an online platform for filing and paying taxes.