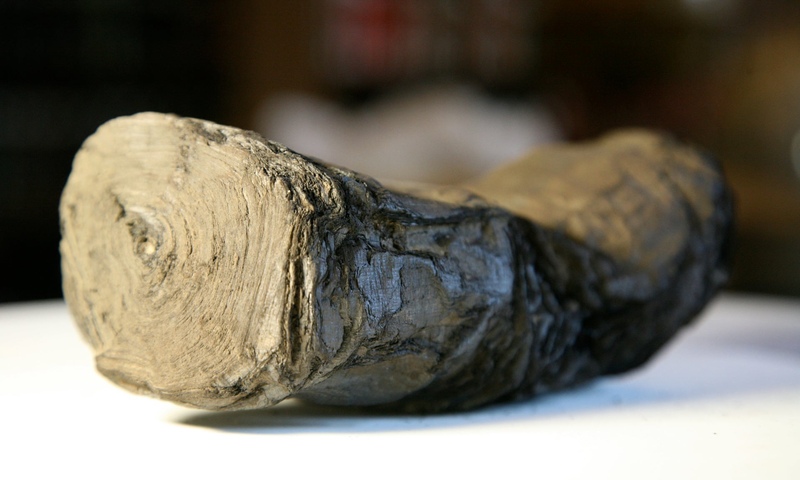 AKIPRESS.COM - When Mount Vesuvius erupted in AD79 it destroyed the towns of Pompeii and Herculaneum, their inhabitants and their prized possessions – among them a fine library of scrolls that were carbonised by the searing heat of ash and gas, Guardian reports.


But scientists say there may still be hope that the fragile documents can once more be read thanks to an innovative approach involving high-energy x-rays and artificial intelligence.

“Although you can see on every flake of papyrus that there is writing, to open it up would require that papyrus to be really limber and flexible – and it is not any more,” said Prof Brent Seales, chair of computer science at the University of Kentucky, who is leading the research.

The two unopened scrolls that will be probed belong to the Institut de France in Paris and are part of an astonishing collection of about 1,800 scrolls that was first discovered in 1752 during excavations of Herculaneum. Together they make up the only known intact library from antiquity, with the majority of the collection now preserved in a museum in Naples.

Experts have attempted to unroll about half of the scrolls through various methods over the years, although some have been destroyed in the process and experts say unrolling and exposing the writing to the air results in the ink fading.

Seales said the team have just finished collecting the x-ray data and are training their algorithms, adding that they will apply the system on the scrolls in the coming months.