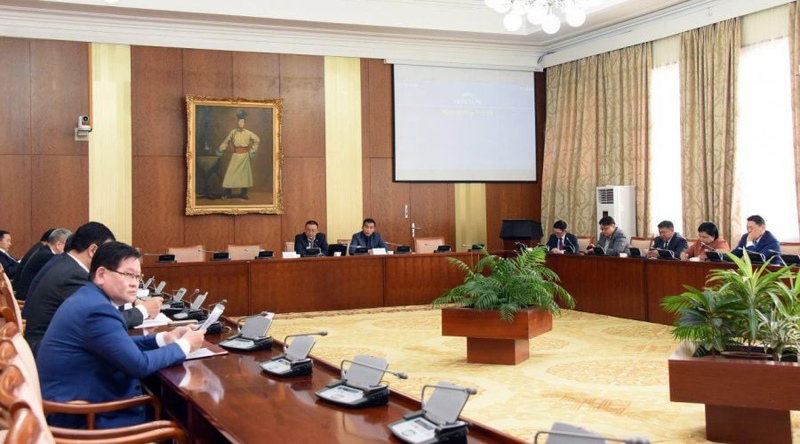 AKIPRESS.COM - In the course of its session, the Budget standing committee discussed a financial agreement draft of the Government of France, Montsame reports.


Loan of EUR 57 million 985 thousand will be spent to implement a project to supply fire engine and helicopter and to establish air-rescuing unit in Mongolia. The repayment term of the loan is 30 years with annual interest of 0.08 percent.

“Provision of equipment and facilities at the National Emergency Management Agency (NEMA) is at 55-60 percent. Approximately 240 vehicles are being used in 67 units nationwide, of which 30 percent is manufactured in Russia and 20 percent is from other European countries. Implementation of this project expected to increase the provision of facilities to 80-90 percent.” said Brigadier General, First Deputy Head of the National Emergency Management Agency G.Ariunbuyan.

The draft agreement will be discussed at the parliamentary standing committees on Economy and Security and foreign policy. Subsequently, it will be finalized during the plenary meeting of this week.