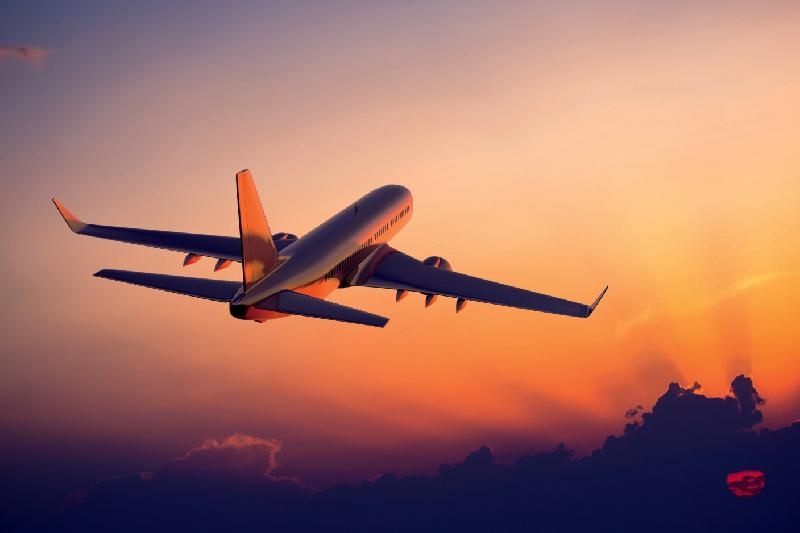 In accordance with the instruction of the President of Kazakhstan to increase the number of international flights, bilateral negotiations were held between the aviation authorities of Kazakhstan and the Sultanate of Oman.

The Kazakh delegation was represented by Talgat Lastayev, Chairman of the Civil Aviation Committee under the Industry and Infrastructure Development Ministry. The Omani delegation was headed by Salim al-Husseini, Director of the Air Transport Department under the Ministry of Transport and Communication of the Sultanate of Oman.

Following the meeting a legal framework was established for flights, according to which the named carriers of both countries will be given the right to operate 14 passenger and 14 cargo flights per week. On this basis, in March next year, it is planned to launch a direct flight Almaty – Muscat by the Omani airline Salam Air.

In addition, the Ministry informed that beginning from the fall of next year it is expected to launch a flight between Nur-Sultan and Muscat.

As noted in the department, the work on launching direct flights between the two states is carried out in coordination with the introduction of a 30-day visa-free regime for citizens of the Sultanate of Oman in Kazakhstan.

The visa-free regime is active since September 30, 2019. It is expected that launching the direct flights between the two countries, as well as the visa-free regime will contribute to the development of tourism. According to the Ministry, the Omani side, for its part, is considering introducing a visa-free regime for citizens of Kazakhstan.

As a first step, Oman plans to provide the possibility of obtaining electronic visas for citizens of Kazakhstan, and in the near future, Kazakhstanis will have the opportunity to obtain visas at airports and other border points of Oman.