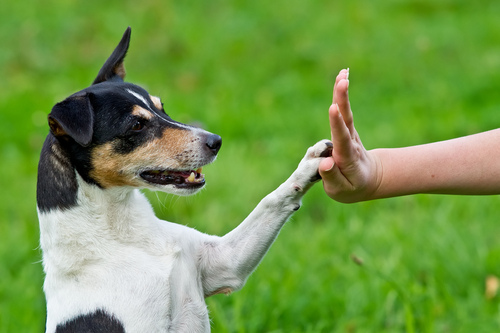 AKIPRESS.COM - Dog owners can take heart from new research about the possible health benefits of having a dog. According to two new studies by the American Heart Association, owning a dog is associated with an increased likelihood of living longer, especially among people who've previously had a heart attack or stroke.

The findings are published in Circulation: Cardiovascular Quality and Outcomes, a journal of the American Heart Association.

Dog owners in the study tended to have a "better outcome after a major cardiovascular event," the researchers found, although the study did not prove cause and effect. The reason could be due to an increase in physical activity and decrease in depression and loneliness among dog owners, which previous studies have confirmed, CBSNews reported.