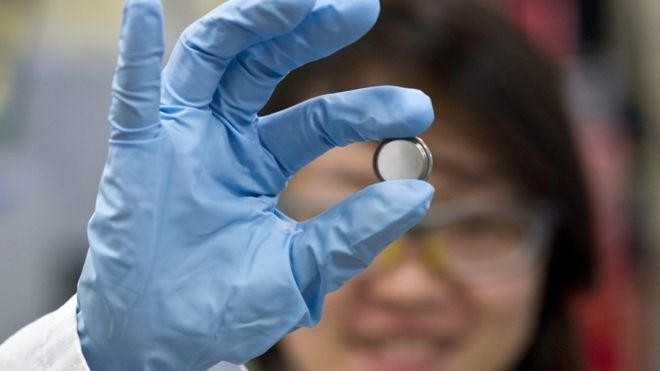 AKIPRESS.COM - The Nobel prize in chemistry has been awarded to three scientists for their work in developing lithium-ion batteries, The Guardianreports.

John B Goodenough of the University of Texas at Austin, M Stanley Whittingham of Binghamton University and Akira Yoshino of Meijo University will receive equal shares of the 9m Swedish kronor (£74o,000) prize, which was announced by the Royal Swedish Academy of Sciences in Stockholm on Wednesday.

At 97 years old, Goodenough is the oldest laureate to receive a Nobel prize in any discipline; Whittingham is the second British-born researcher to win a science Nobel this year.

Lithium-ion batteries have long been tipped for the award, not least since they have proved pivotal in the development of the high-tech world we inhabit. Far lighter and more compact that earlier types of rechargeable battery, they are found in everything from mobile phones to laptops and electric cars.

“The batteries no longer weight two tonnes, but 300kg,” said Prof Sara Snogerup Linse, a member of the Nobel Committee for Chemistry. “The ability to store energy from renewable sources, the sun, the wind, opens up for sustainable energy consumption,” she added.