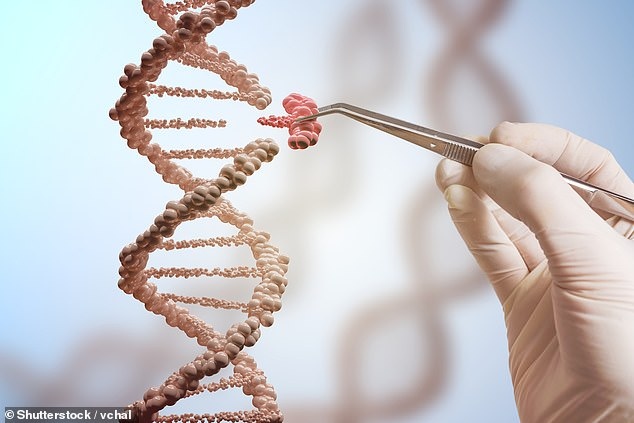 AKIPRESS.COM - Scientists have developed a new gene-editing technology that could potentially correct up to 89% of genetic defects, including those that cause diseases like sickle cell anemia.

The new technique is called "prime editing," and was developed by researchers from the Broad Institute of MIT and Harvard, who published their findings Monday in the journal Nature, CNN reported.

Prime editing builds on powerful CRISPR gene editing, but is more precise and versatile -- it "directly writes new genetic information into a specified DNA site," according to the paper.

In the traditional CRISPR-Cas9 approach, Cas9, a type of modified protein, acts like a pair of scissors that can snip parts of DNA strands. It can target genes in a specific location -- for instance, to disrupt a mutation.

About two-thirds of known human genetic variants associated with diseases are single point gene mutations, so gene editing has the potential to correct or reproduce such mutations.

Prime editing combines the CRISPR-Cas9 method with a different protein that can generate new DNA. The tool nicks the DNA strand, then transfers an edited sequence to the target DNA -- allowing researchers to smoothly insert and delete parts of human cells.

The technique allows researchers to search and replace entire sections of DNA strands, all without disruptive breaks or donor DNA. With this method, researchers say they hope to accurately and efficiently correct up to 89% of known disease-causing genetic variations.

"With prime editing, we can now directly correct the sickle-cell anemia mutation back to the normal sequence and remove the four extra DNA bases that cause Tay Sachs disease, without cutting DNA entirely or needing DNA templates," said David Liu, one of the authors of the study, in a Broad Institute press release.