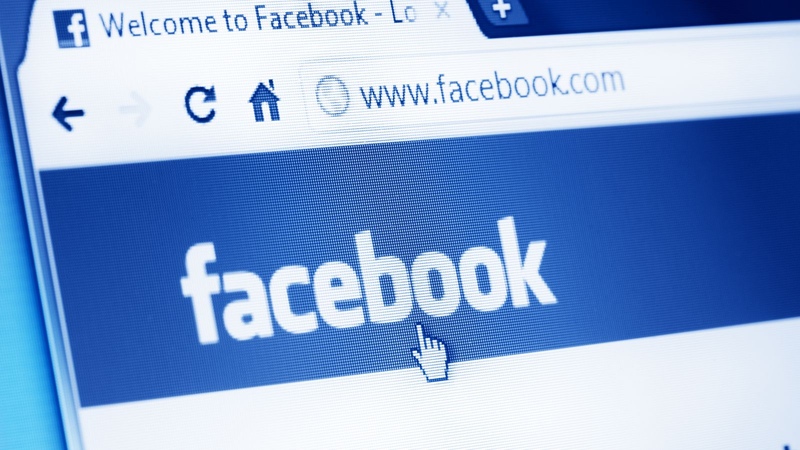 AKIPRESS.COM - Facebook has launched "Facebook News", the latest attempt by the social media giant to support journalism on its site, Sky News reports.


The section will appear alongside the familiar news feed in a special "news tab", dedicated solely to journalism.

After being tested internally with Facebook staff, the tab will be rolled out today to "a subset of people in the US," before becoming more widely available over the next year.

However, the project has already run into controversy, after Mr Zuckerberg confirmed that right-wing website Breitbart would be one of the publishers selected to appear on the news tab.

After Facebook launched its News Feed in 2006, it became very successful with readers, leaving publishers squeezed as advertisers chose to advertise with the social network.