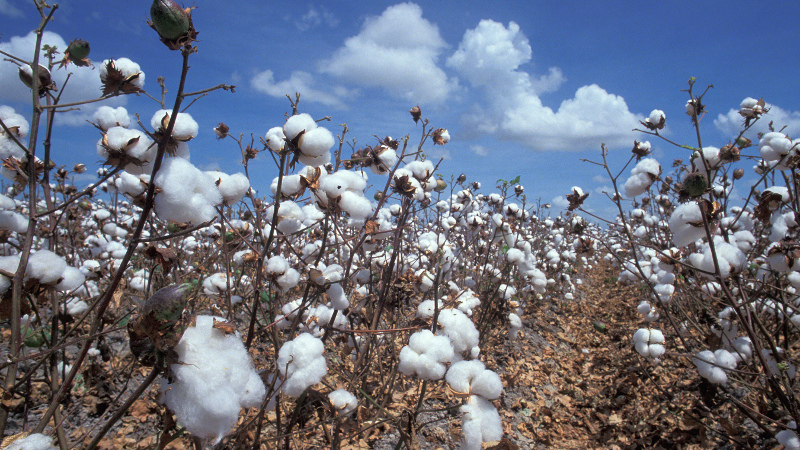 AKIPRESS.COM - The Cotton Campaign met with the government of Uzbekistan in Washington last week to discuss reform efforts to end forced labor in Uzbekistan’s cotton harvest, which is currently underway. The Uzbek delegation, headed by Minister of Investments and Foreign Trade Sardor Umurzakov, presented its Roadmap to combat forced labor, which seeks to address the key concerns raised by the Cotton Campaign in its dialogue with the government.

“The Cotton Campaign welcomes the Uzbek government’s commitment to ending the decades-long practice of forced labor as we focus on the urgent steps necessary during this pivotal time,” said Bennett Freeman, co-founder of the Cotton Campaign. “Our discussions were substantive and constructive, and we were encouraged by the government’s ambitious reform efforts, reflected in its Roadmap.”

The meeting builds on more than a year and a half of engagement between the Cotton Campaign and the government of Uzbekistan. In June, at the request of the Uzbek government, the Cotton Campaign delivered a Roadmap of Reforms outlining both immediate- and long-term reforms needed. The Cotton Campaign’s Roadmap sets forth three core objectives essential to ending forced labor and ensuring the sustainability of reforms, as well as key actions and outcomes for each: End Systemic Forced Labor, Enact Structural Reforms, and Empower Civil Society. The Cotton Campaign emphasized in the meeting last week that these three objectives are complementary and mutually reinforcing, and raised concerns about ongoing cases of persecution of independent activists, journalists, and labor monitors.

“A vibrant, diverse, and independent civil society, including independent workers’ organizations, is crucial to the success of other reforms,” said Judy Gearhart, Executive Director at the International Labor Rights Forum, which hosts the Cotton Campaign. “We were encouraged by the delegation’s willingness to hear us out on cases of harassment and persecution of activists and journalists occurring this cotton season and hope to see this translated into concrete steps to end reprisals against activists.”
Participants also discussed the Uzbek Cotton Pledge, signed by 312 leading brands and retailers not to source cotton from Uzbekistan until forced labor is ended.

“Our members have ethical and legal obligations not to have any forced labor anywhere in their supply chains and support the pledge as an incentive to reform.” said Nate Herman, Senior Vice President of Supply Chain at the American Apparel & Footwear Association, who joined the discussions with the Uzbek government.

“We look forward to the opportunity to assess the reform efforts and we hope to gain assurance that progress is irreversible as brands consider new opportunities in Uzbekistan,” said Julie Hughes, President of the U.S. Fashion Industry Association, who also participated in the meeting.

Brand associations at the meeting also conveyed that once the pledge is lifted, they will be looking for ongoing monitoring, assurances, and continuous improvement to abide by internationally-accepted standards to address human rights, labor, and environmental risks.

The cotton harvest is currently underway in Uzbekistan. Amidst significant progress, the Uzbek-German Forum for Human Rights, a Cotton Campaign partner, and independent activists have continued to document cases of state-organized forced labor, including government decrees mobilizing certain categories of workers in several regions. Uzbek workers have actively reported cases of forced labor to the news media, on social media, and to national hotlines. There have also been multiple instances of harassment or persecution of journalists and civil society activists, which must end immediately.

​The Cotton Campaign said it recognizes that while some reforms will take time to enact, significant and positive further progress can and must be made in this current harvest. In addition to reforms to foster independent civil society, it is looking for essential interim steps: good faith progress on the reform process; no mobilization of employees of public sector or private enterprises to pick cotton; investigations into forced labor to hold officials accountable; an end to punitive penalties against farmers for failure to meet quotas; and transparency around recruitment practices.