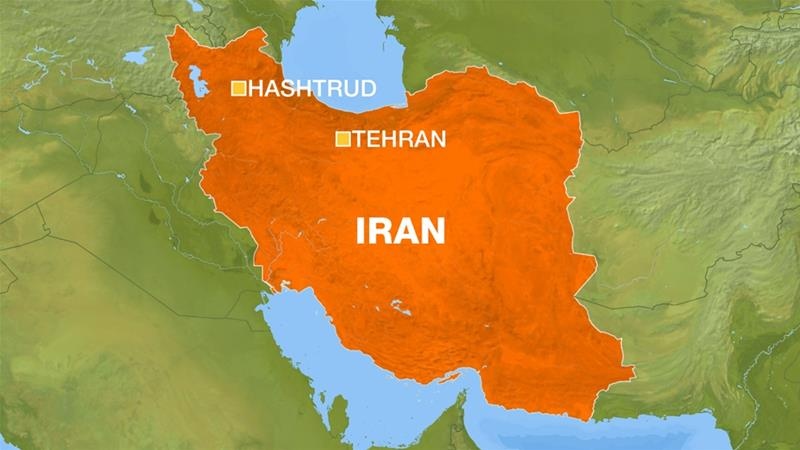 AKIPRESS.COM - At least five people were reported killed and 120 others injured when a shallow 5.9-magnitude earthquake struck northwestern Iran early on Friday, according to state TV, Aljazeera reports.

The United States Geological Survey (USGS) said the quake struck around 60km (35 miles) from the town of Hastrud, in East Azerbaijan Province, shortly before 2:30am local time on Friday (2300 GMT Thursday).

Press TV confirmed the death toll and other casualties.