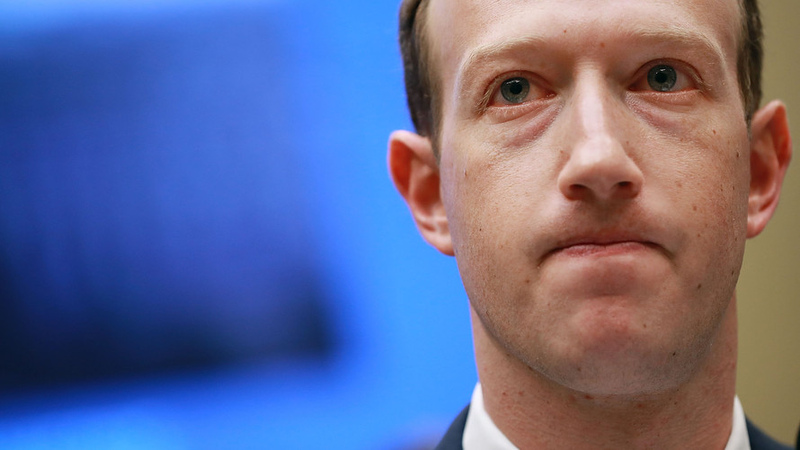 AKIPRESS.COM - The world’s billionaires saw their overall wealth drop last year — the first time that has happened in 15 years, according to the 2019 UBS/PwC Billionaires Report released on Friday.

Billionaires’ wealth fell 4.3% globally, dropping by $388 billion to $8.5 trillion last year. “The billionaire boom of the past five years has now undergone a natural correction,” explained Josef Stadler, the head of ultra high net worth at UBS Global Wealth Management, in a statement. “The stronger dollar, combined with greater uncertainty in equity markets amidst a tough geopolitical environment, has created the conditions for this dip.”

One of the steepest drops came in Greater China, including Hong Kong and the Asia-Pacific region. Private wealth dropped 4% in Hong Kong to $319.8 billion last year, according to the report, which pinned it on the months of anti-government protests that have rocked the Chinese-ruled city. The net worth of China’s richest dropped 12.8%, which took dozens off of the billionaires list.

The Americas bucked the trend, however, largely thanks to tech entrepreneurs, whose wealth rose 3.4% last year to $1.3 trillion. The wealth of billionaires in the Americas inched up 0.1% (good news for the likes of Amazon’s AMZN, -0.13% Jeff Bezos, Microsoft MSFT, +1.18% cofounder Bill Gates and Facebook’s FB, +0.22% Mark Zuckerberg), and the net number of billionaires increased by 4.8% to hit 749 by the end of 2018.