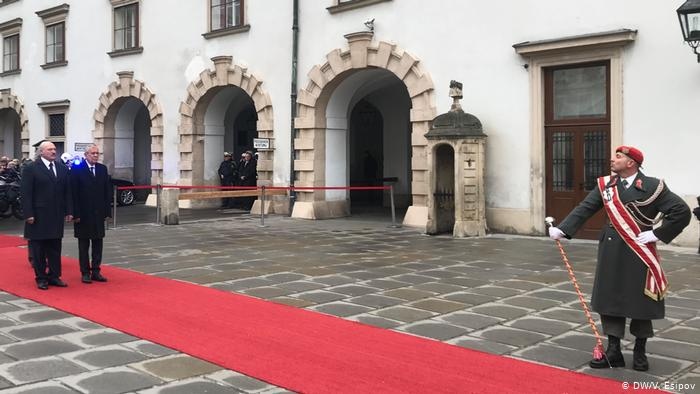 It is his first visit to a European Union member state in more than three years and comes as part of a push for closer ties amid tensions with Russia.

Austrian political scientist and Russia expert Gerhard Mangott told DW: The visit "is an attempt by the Austrian government to bring Belarus even further out of isolation." The aim is to create an "Armenian model" for Minsk — a gentle economic rapprochement with the EU while maintaining relations with Russia.

Austria is the second-largest foreign investor in Belarus after Russia and is "very interested" in expanding trade, Mangott said. Belarus, which has recently suffered an economic downturn, is also likely to be interested in Western investors.